← more from
Aloha Got Soul

Can We Do It Good / I Like It, The Way You Dance 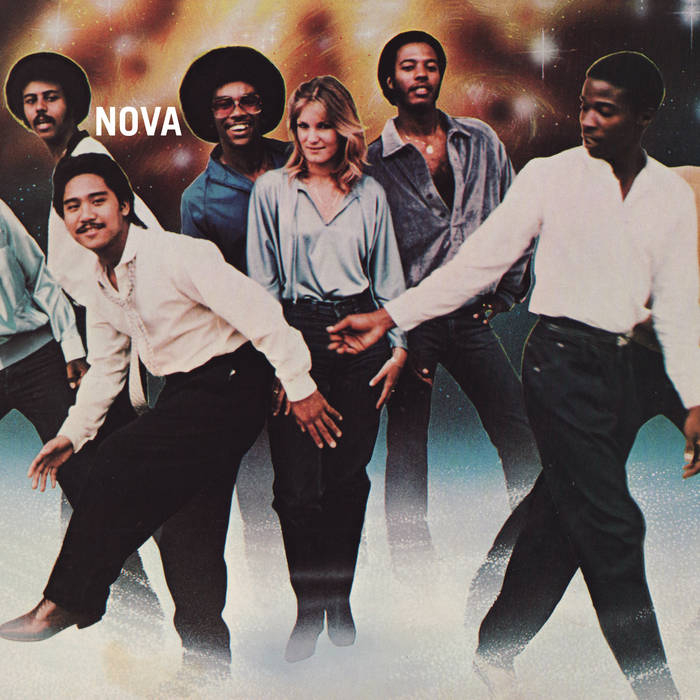 In 1978, Nova performed for Obama. Well, kind of: Nova was the band for the Punahou School prom in Honolulu, Hawaii, and a young student named Barack (known then as “Barry”) was in attendance.

Backtrack to 1976, and Nova was the opening band for Donald Byrd at the nearby Blaisdell Arena. The day was Sunday, June 27. The following day, Isaac Hayes would perform on island for the admission price of $1.

Nova, led by singer Checo Tohomaso, was one of several go-to party bands during the golden era of Hawaii funk and soul music in the mid-1970s through early 1980s.

The band’s infectious gospel-funk-disco can be heard on their sole release, a self-titled 1980 LP that feels like one big party recorded live in the studio. (Check out the Marvin Gaye-inspired “I Feel Like Getting Down” on the 2016 ‘Aloha Got Soul’ compilation on Strut Records).

The story is all too familiar, however: funk band releases LP, the music goes dormant in years to follow, and today original copies sell for hundreds online.

Not long after the album’s 1980 release, Checo met Marvin Gaye, who was living on Maui (where George Benson also resided). Shortly after, Marvin invited Checo and his counterparts to join his multi-city tour across Europe. Videos of Checo rocking keyboards, percussion and singing background vocals for Marvin Gaye’s last European tour can be found online.

AGS-7010 features two non-stop groovers with a 7” edit by Roger Bong on the A-side. LP reissue in the works!

Bandcamp Daily  your guide to the world of Bandcamp

Featuring Oakland sounds from the Smart Bomb collective and Samplelov.